The Legend of Zelda is a Classic

Released in North America by Nintendo in 1987, “The Legend of Zelda” has become an American classic that has entertained generations of children and adults alike – me and my brother included. I can still recall the music playing in the background. In its original incarnation, it became one of Nintendo’s most popular and best-selling games and was the first Nintendo Entertainment System game to sell over one million copies. Spawning an entire series of 17 games, several spin-offs, an animated television series and manga adaptations, this game has definitely stood the test of time. 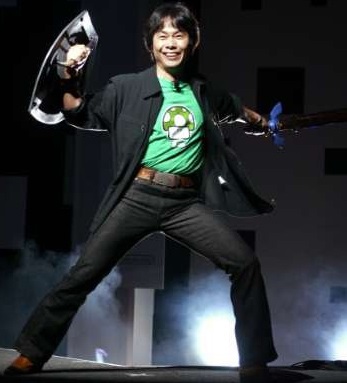 Shigeru Miyamoto, the designer of The Legend of Zelda.

Shigeru Miyamoto, the designer of The Legend of Zelda.
Shigeru Miyamoto, the designer of the game, drew inspiration for its landscape from his exploration of his environment, as a boy, in Kyoto, Japan. He stuck with the age-old “coming of age” motif with Link starting as a boy and developing into a hero. He also believed that the players of his game should discover things for themselves and figure things out through discussion with other players. (Believe me, I remember lots of discussion about what to do to get past a level and even more arguments. These usually ended in us being shut down for the night by Dad and kids that did not belong to him were told to “go home.”) An interesting note is that Miyamoto took the name of his princess from Zelda Fitzgerald, novelist F. Scott Fitzgerald’s wife. Before designing “Legend of Zelda,” he had already gained critical acclaim in the early Eighties for designing “Donkey Kong,” which was the best-selling arcade machine of all time.
In its first release, in cartridge format, “The Legend of Zelda” was the first game to have an internal battery so that players could save their game – when they had to go to bed. “Make sure you save it” became the mantra of all players who had spent hours and days working their way through Zelda, painstakingly solving each puzzle and scene. The original formula for the game has been maintained over the years, gameplay featuring a mixture of puzzles, action and battle. The basic storyline and characters are all the same with Link as the hero rescuing Princess Zelda from a villain, usually Ganon. This almost three-decade old game proves that simple and basic game plots do stand the test of time. It is, basically, the forefather of action role-playing games, which makes sense because Miyamoto is the father of modern video games.

The most significant change that has been made in the games coming after the original is the inevitable continuous upgrading of technology. One of the end results being the upgrading of its humble visual graphics, where action was viewed flatly from above, to the stereoscopic 3-D graphics of its most recent release. Not to mention the variety of gaming devices it can now be played on in its variety of incarnations. 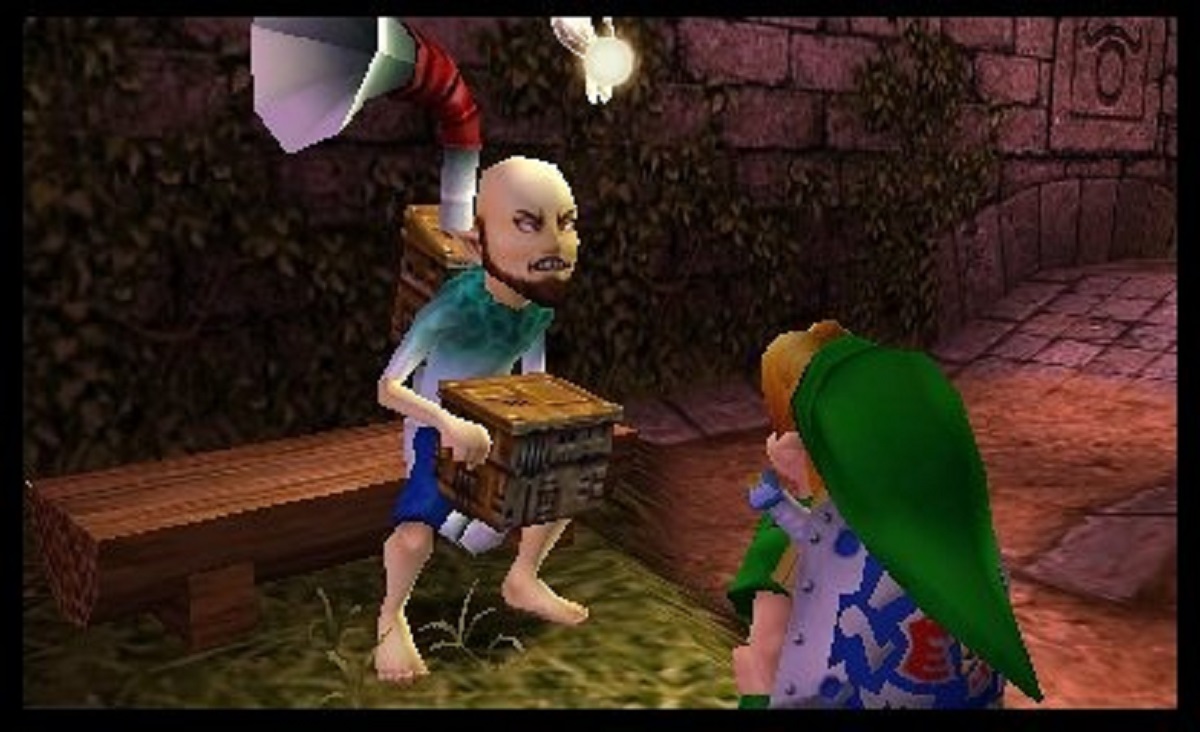 And speaking of incarnations, the original game has been re-released several times over its life-span with its most recent appearance in 2013. This is a video game with staying power like no other. Another release has been planned for the Wii U but no date, to the frustration of fans, has been truly established yet. But regardless of their frustration, they will be there waiting to get it when the newest “The Legend of Zelda” is finally released. As S. Miyamoto said, "A delayed game is eventually good, a bad game is bad forever."

For all things Zelda, check out Hidden Triforce!